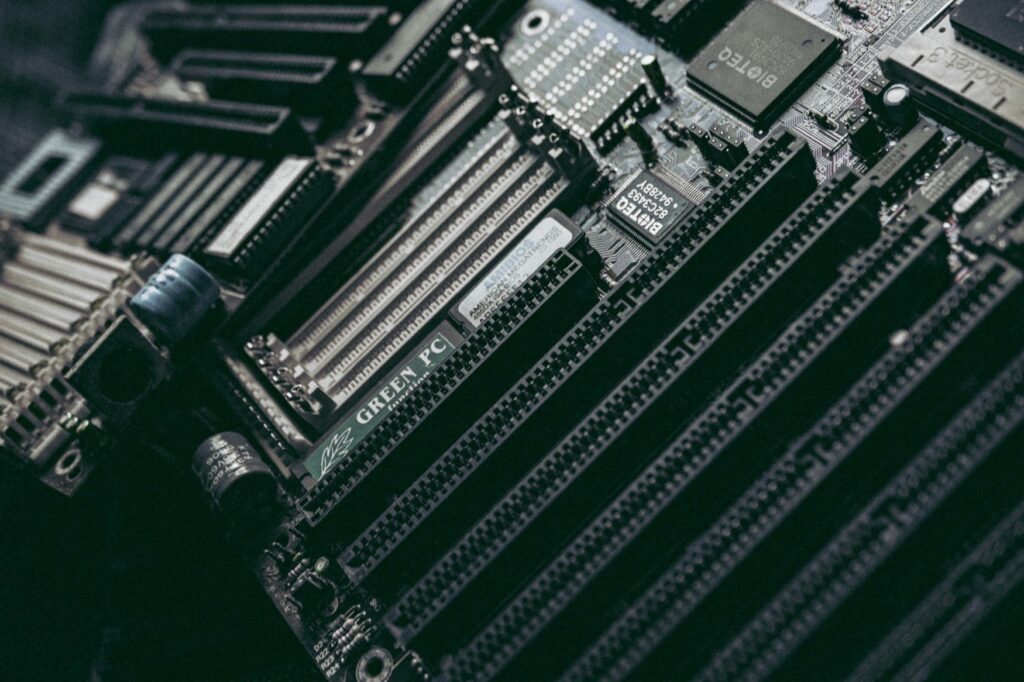 Make sure that your passwords are strong and unique.

Don’t use your birth date, phone number, social security number, family members name or your pet’s name – these can be easily guessed by a cyber-crook usually just by looking over your social profiles.

Don’t reuse passwords between your accounts or change them too often.

A good password should last a year. Although this may sound counter-intuitive, frequent updates to passwords often result in “password1”, “password2” patterns and these are easy to uncover.

Unfortunately, it’s not uncommon in our current culture to face major security breaches on our favorite platforms, such as the recent ones that involved LinkedIn, MySpace and Tumblr, where hundreds of accounts details went for sale on the dark web. Think about it. If you used the same pass everywhere, attackers would be able to quickly access all of your other accounts quickly (and they know it).

The bottom-line is that breaches are on the rise year over year and according to Netherlands-based security firm Gemalto, more than 2.6 billion records were breached in 2017, which breaks down to:

To put that in perspective, there were “only” 1.6 billion records lost or stolen in 2016 — in other words, there’s been a 163% increase
in breached records. These numbers could be even higher, but nearly 60% of the total breaches include an unknown or unreported number of compromised records (similar to the Yahoo breach, which was reported as a larger breach over time – now listed at 3 billion-plus records).

Hackers know small businesses have less resources to counter their efforts (whether it be shortage of staff or budget), and have targeted them at an alarming and increasing rate each year, according to Symantec’s Internet Security Threat Report.

What’s more alarming than that? Almost 90% of small business owners don’t feel like they’re at risk of experiencing a breach.

According to Statista.com, 22% of respondents stated that they used different passwords for every online login.

See their reported top 25 passwords below:

After you determine your password for various platforms, avoid writing them down at all costs.  This includes creating an Excel spreadsheet or an office document for your team to share.

Instead, start using a password manager, such as LastPass. It will remember all of your passwords and store them in a secure way. This way, you’ll only have to remember one master password, the one for your main LastPass account.

In addition, avoid using the “REMEMBER PASSWORD” option on websites. With the convenience of being remembered by your favorite platforms comes the ability for crooks to effortlessly cruise right into your cyber world.

When it comes to creating your passwords, consider these best practices:

This rule helps you to build passwords that are strong as steel. Use eight characters with one upper and one lower case, a special character like as asterisk and a number. The more random the better.

Everyone involved in a small business needs to understand there’s a big difference between security and convenience when it comes to passwords. It needs to be clear using personal information like your first name and birth date is a recipe for disaster. If a hacker ever gets his hands on company HR data, this information will be the first set of combinations he tries.

It might sound safe to go to the dictionary for a password, but hackers actually have programs that search through tens of thousands of these words.  Dictionary attack programs have been around for years.

Keep the Character Limit Down

The average person can only remember 10 characters or less. Long passwords run the risk of being written down so they can be remembered.

Abbreviations are usually immune to dictionary attacks. So TSWCOT for The Sun will Come Out Tomorrow is a good choice for a secure password. Remember to add symbols and numbers.

Stay Away from Acronyms

Don’t use these as a shortcut to identifying your department or who you are. It might be tempting for an accountant to use CPA. However, that opens a cybersecurity door wide enough for a hacker to walk right through.

Don’t become a statistic this year and help keep your employees safe as well. 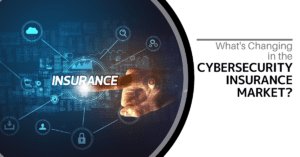 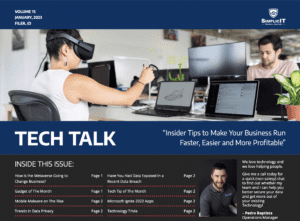 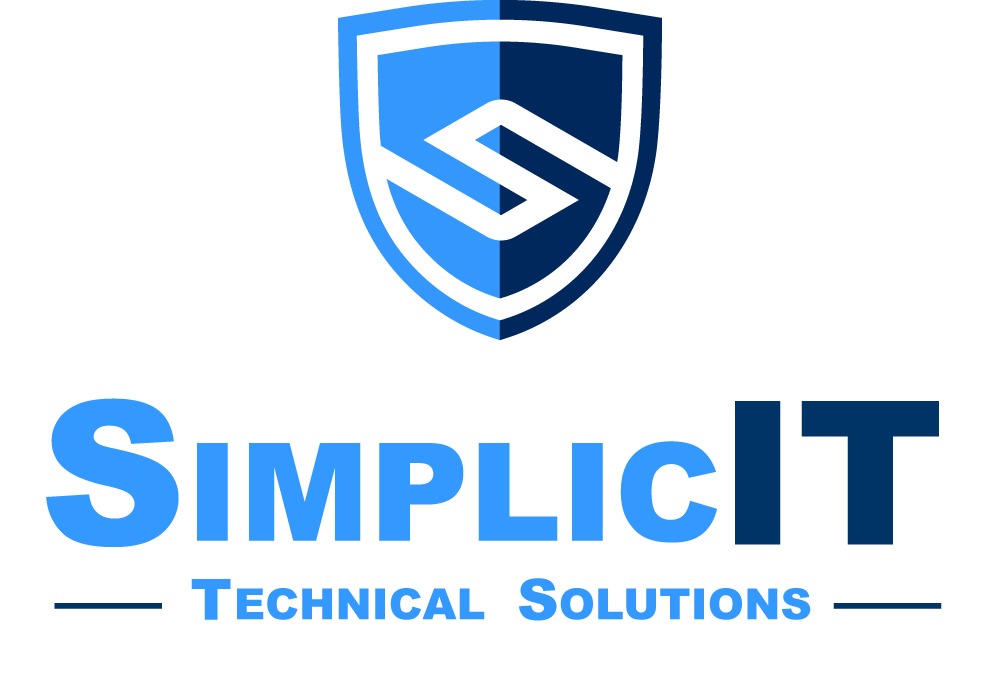